It's shame that Sonic doesn't offer UPS's for Fiber installs or at least recommendations. I suppose it's understandable since their recommendations could be used against them by some folks which is sad. Anyway, here is what I've found:

First, it looks like a company called HSN Tools has a UPS specifically for this router:

Note, I have no experience with this at all but I'd likely go this route if I didn't already have a DC UPS.

As those of you who've seen my posts before I have this UPS that I had hooked up to the BGW210:

This worked great for 1.5 years and the BGW210 even provided enough power via its USB port to power the ATA which was great as I then had internet and phone for a number of hours during a power outage.

Now that I have GIG (which is great BTW) I wanted to make use of my existing UPS. Here is what I did:

3) Picked up some shrink tubing from Home Depot.

4) Pulled apart the BGW320 power supply. This was pretty tough but a knife and screw driver got the top off see BGW320-Power pic attached.

5) Cut the white and black wires back and then cut off the end that fits in the case. See 2-wires pic attached.

6) Strip white wire (this is 12V +) and then solder the ends of both the white wire and the shielding/ground to make getting them into the barrel connector (female) easier. Note I had to crimp down the ground since it's thicker but once it was soldered it went in fine.

8) Push the white wire into the + side see barrel-end pic attached.

9 Do some voltage checks to make sure you've got it all right, plug in and be happy that you now have some hours of internet during a power outage.

Oh, and I think there have been a lot of questions on how much power this BGW320 uses. I plugged it into a KiloWatt and with everything powered up and nothing really using it it's right at 13.5 watts. Streaming a YouTubeTV sporting event, a Pluto TV show and doing a speed test (getting 700+MBs both up and down) while attached to that AP it went as high as 19.2 watts. That's about the highest I saw it get which is good since that APC UPS maxes out at 38.4 watts.

Hope this is helpful for some folks. 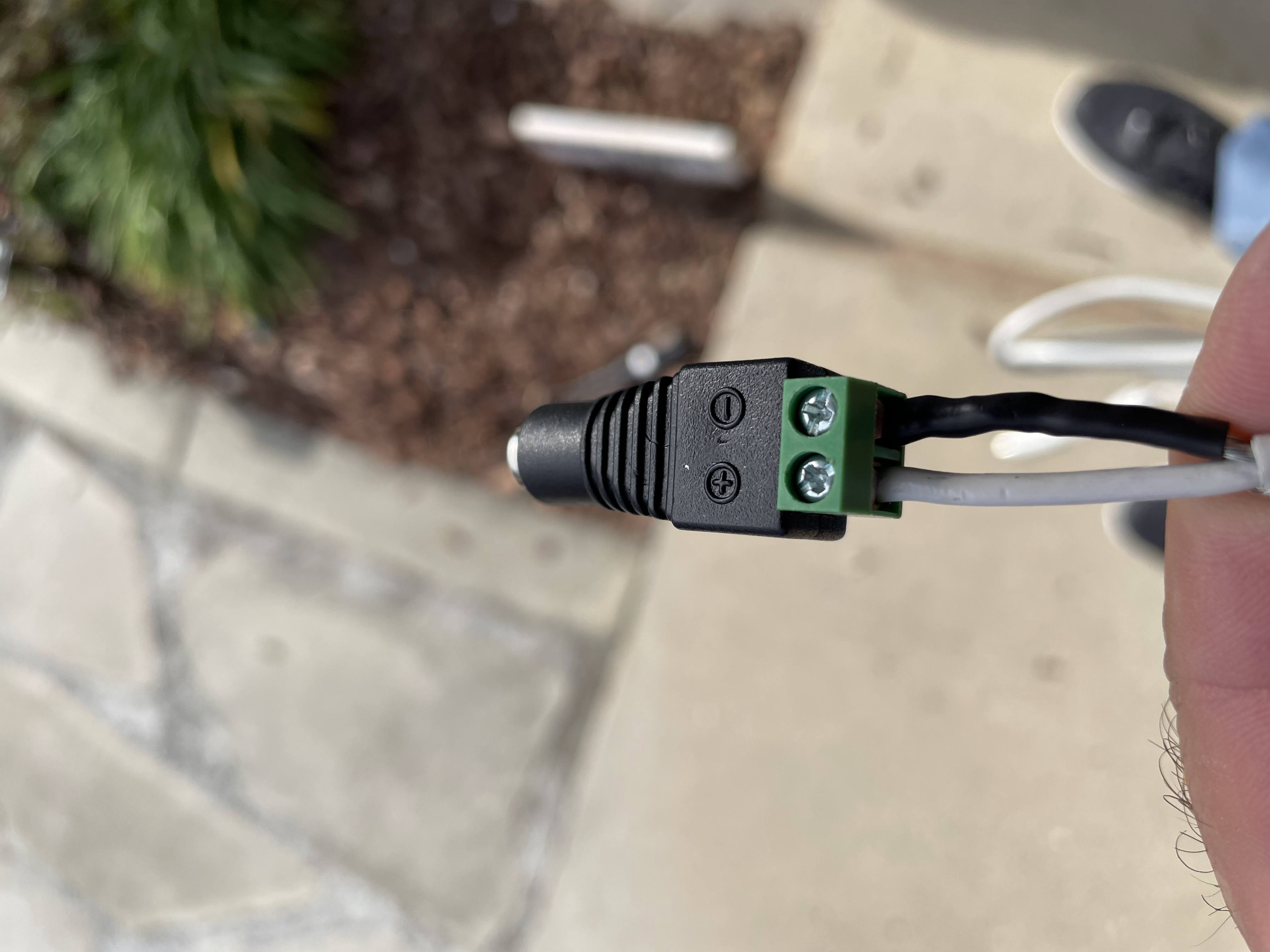 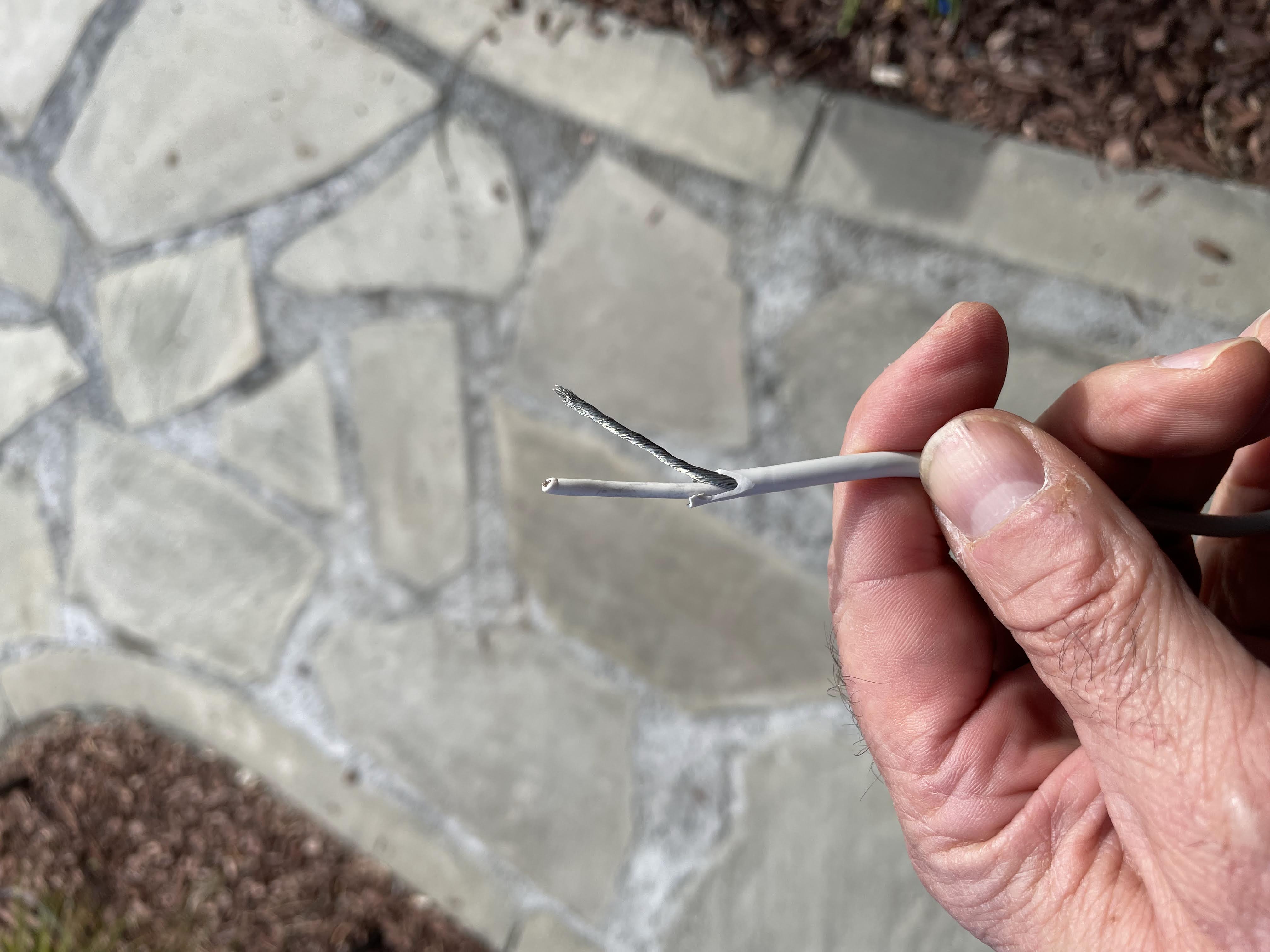 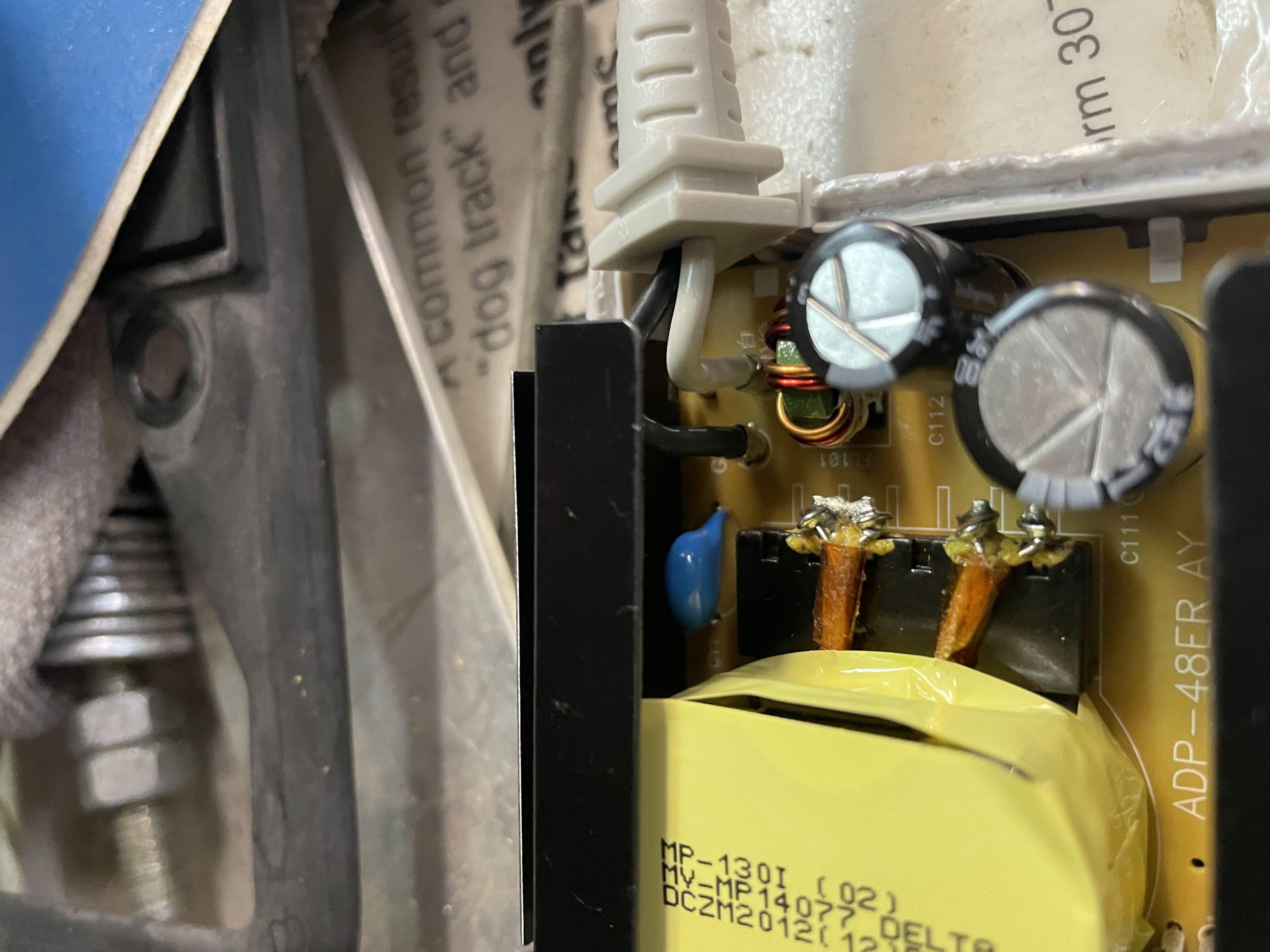 We do offer UPS Battery Back Ups during installation. You can find all the information for them below! Note that is for our Sonic Fiber installs.